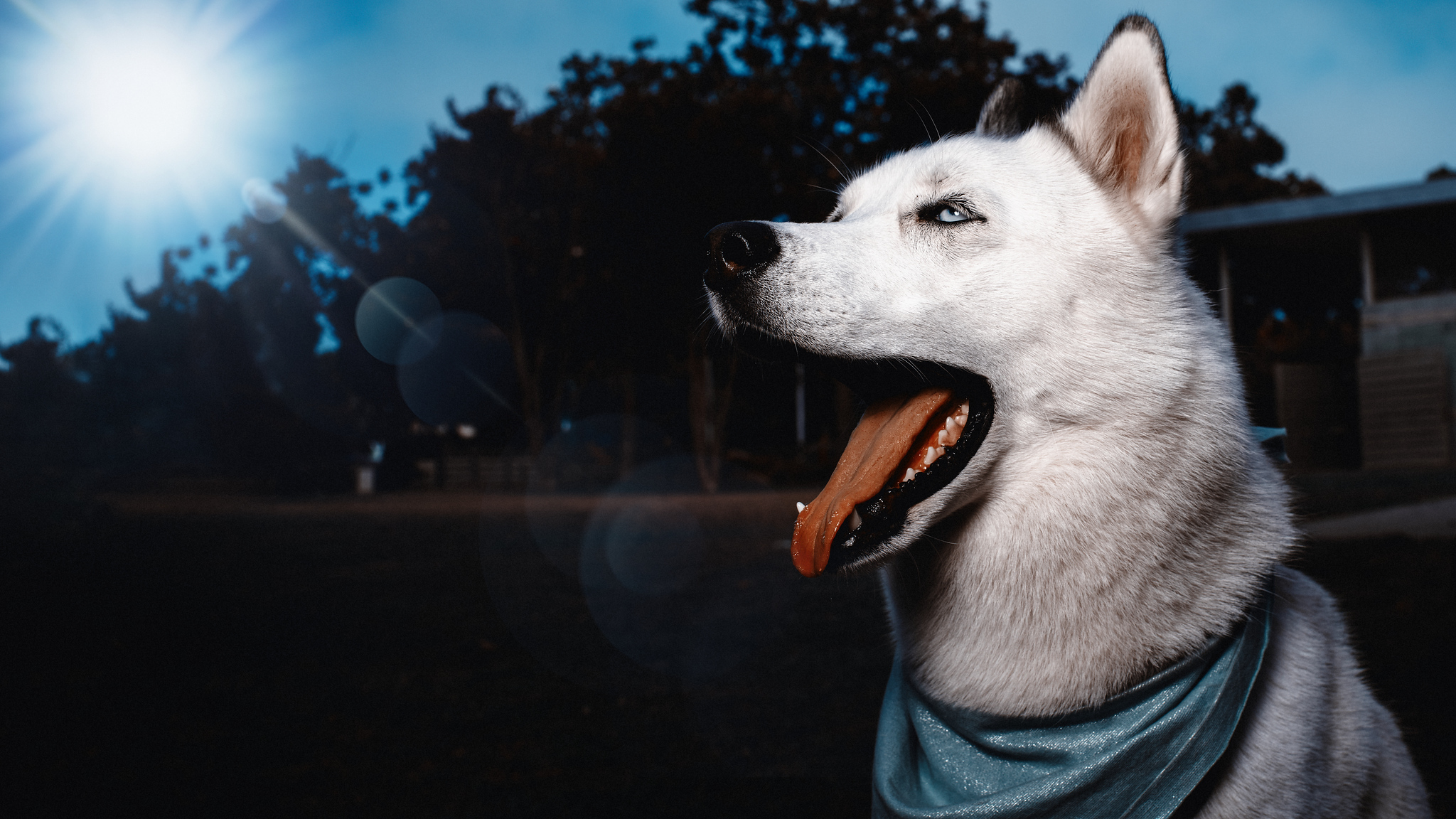 “woof”)
Well, it’s been a while since I did an update on this project.

I’ve been really busy working at NUEVA.
As well as rebranding, switching domains, building assets for YouTube projects, and mapping out my future as a photographer in the midst of the pandemic.

Here’s what been happening with my life and the project.

I wanted something easier to spell/remember/speak aloud. I think “okpebbs” is the golden ticket.

2. I’ve been working full time in a fairly busy kitchen.

For those not aware, kitchen work is pretty draining, the pay sucks and it often comes without benefits.

3. I’ve been setting the stage to start shooting some big YouTube projects.

I’d elaborate on them further, but I figure it’s better done than said.

This will enable me to shoot all the photography projects at a safe “socially-distant” distance.

5. I’ve been working on another series.

It’s just a big album at the moment, but I’m planning on adding context and turning it into a book at some point. You can view the link here: Cooks of Los Angeles

I quickly found that the shots I was getting were not up to my personal standards. I started looking for artists to commission artwork using the photos as a reference. I’m currently waiting on the artist to get back to me for progress pics. I’m planning on reopening the project in December 2020. Hopefully in time for Christmas.

7. I’ve been refining my workflow and testing outdoor portrait shooting.

I have a pretty high standard in terms of what I want for my photos. I like edge-to-edge sharpness for all my subjects. Normally something only plausible during certain times of the day or in a studio environment. So I’ve been working toward having a mix of both. Refining lighting patterns, composition, and getting authentic expressions from my subjects.

Some notes from my last attempt shooting for this project.

1. I did a really bad job of collecting user information.

In my attempt to avoid over-collecting user info, I collected too little to make shooting viable. I ended up with a bunch of phone numbers attached to pet’s names for one list and a bunch of photos without pet names. Also, I didn’t really have the means to keep up contact via my computer. Big oof.

2. I tried to canvas the city vs using one locale.

First of all, the park I chose, was too poppin. Way too many other dogs/distractions to get the shots I was looking for. And getting to other parks with all my equipment on a bike was a bit too much.

3. It was **waaay too advantageous of an editing process for free.**

Don’t get me wrong, I love photography, pets, and meeting new people. It’s just that my usual workflow doesn’t involve photoshopping leashes, or cutting out backgrounds. While some of the shots I got were decent. Most were not up to my standard.

4. It wasn’t viable to use my former roster of lenses.

I was going for close-up portraits along with a few environmental backgrounds. With that in mind, shooting an animal without the aid of autofocus whilst holding a flash unit was basically impossible. I needed to hold the flash in order to orient myself correctly. This issue has been remedied. I purchased a longer range autofocus lens to get the shots I’m looking for.

5. Some people were willing to pay/donate.

I stupidly said “no.” I was in the middle of a lot of things and wasn’t certain of my ability to deliver as it was an entirely new shooting environment for me. I’ve set up venues for donations, and a “Pay-What-You-Want” option for scheduling.